AC&C PR has been offering its clients integrated communication services since 1993. Our team of thirty professionals, CMS Quality Certificate and global know-how all come into play while working for leading multinational as well as local companies, in many cases for more than 10 years in a row. 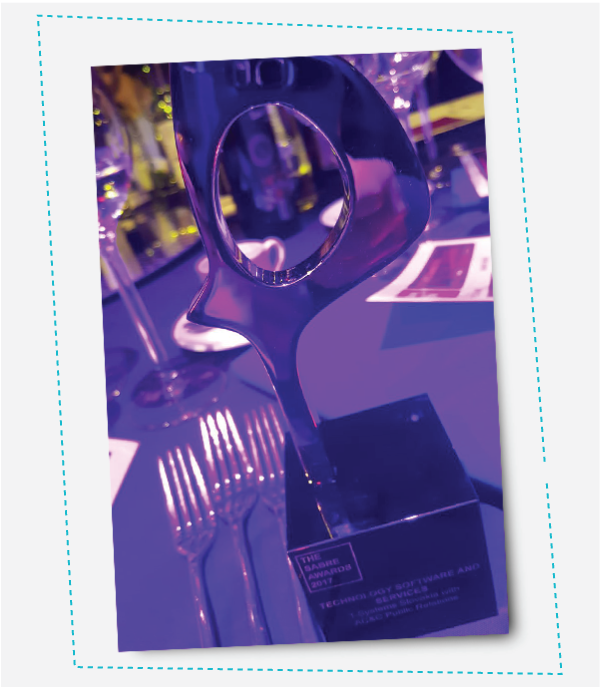 The best evidence of our results are the satisfied clients who stay with us for many years. This also shows when it comes to the match with the competition: our campaigns are among the most awarded not only locally.

The best evidence of our results are the satisfied clients who stay with us for many years. This also shows when it comes to the match with the competition: our campaigns are among the most awarded not only locally.

2017 has been a great year. One of our campaigns has been awarded with the Golden Sabre Award. Within the same year we became the most successful agency in the Czech PR Awards, the most prestigious professional competition in the Czech Republic, with a total of 8 awards, 4 of them Gold. 2016 brought us Golden Award in the Financial Services category of the same competition, while in 2015 we became the Czech PR Award Grand Prize.

AC&C PR is a member of the Czech Public Relations Agency Association (APRA) and the Action Global Communication international network.

In 2002 our company – as one of the first ones in the Czech Republic - became certified in accordance with the international CMS standards. The CMS methodology (Consultancy Management Standard) was adopted by the International Communications Consultancy Organisation (www.iccopr.com) as a worldwide certification system of management quality in public relations consultancy companies. 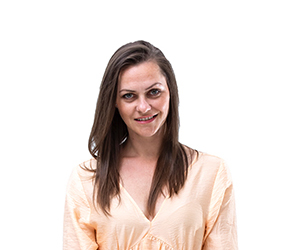 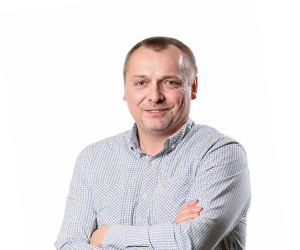 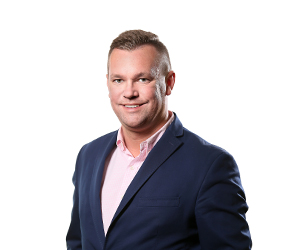 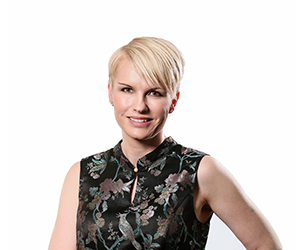 Eva started her professional career in the press departments at various Gov institutions, later acquired experience in a PR agency specialising in FMCG, development and automotive industry. Eva has been a valuable member of the AC&C team since 2006 with focus on creative projects for automotive, ICT, finance and FMCG clients.

Martin began his career as a journalist – in the Czech Television, later in Hospodářské noviny, where he worked as an editor, commentator and then as the deputy editor-in-chief. In the late 90s he began developing the AC&C agency with Jan Klíma. Studied International Trade at the Prague University of Economics.

Libor began his career as an editor in the oldest Czech motor weekly Svět motorů to move to a similar position in the magazine Auto TIP after five years. For two years he devoted himself to his own web project on automotive and PR consulting. In 2016 he set up at AC&C as a consultant for automotive industry.

A spokeswoman by her original profession, Běla has been operating in PR since 1996. In 2009 and 2010 held the honorary office of the Chairwoman of the Media Commission of the ČLFA non-banking association. Běla managed communication service for the clients of the leading companies on the Czech market including implementation of crisis strategies. 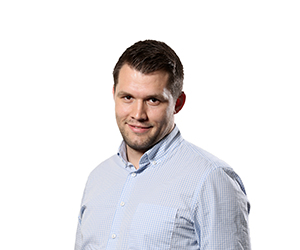 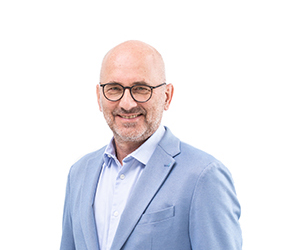 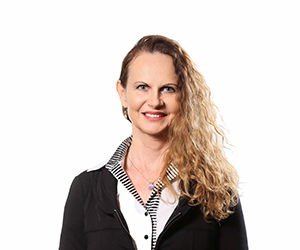 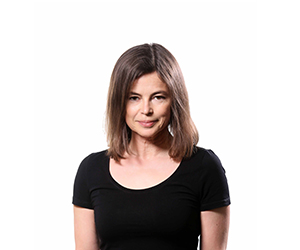 Vojtěch has been member of AC&C PR team since 2015, specialising on service for clients in IT, telco, living a FMCG sector. Vojta is focused on product communication, media relations, project management and communication strategy development. Has been one of key team members working on several projects awarded at Czech PR prizes LEMUR in 2017 – 2020. Graduated from Masaryk University – journalism, psychology, security & strategic studies.

Originally a car-media, later business journalist by profession. Jan started his career in the leading Czech car weekly “Svět motorů” and went all the way to the Head of News desk in the Hospodářské noviny daily. Jan has been in PR since 1993, when he founded the AC&C agency. Also lectures media relations at the Prague University of Economics. Graduated from the Czech Technical University in Prague.

Zorka has been working in AC&C Public Relations since 1994. Since then she has catered to the needs of the VOLKSWAGEN Group imported brands on the Czech market as well (but not only) as other automotive-oriented clients. She is a graduate of the University of Finance and Administration in Marketing Communication.

Radka has been in PR since 1998. In the past she worked, among others, for clients in the ICT, energy and logistics field. She has been involved mainly in transport and logistics in the recent years. Radka is a graduate of the Czech Technical University. 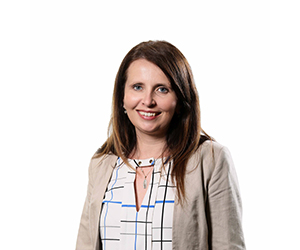 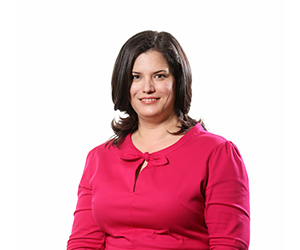 Michaela has been a member of AC&C Public Relations team since 1999. Since the very start she has been focusing on the automotive industry. Michaela is a graduate of the University of Economics in Management and Communication.

Zdeňka has gathered her experience in leading advertising agencies, where she managed creative campaigns for a number of international clients. She has also fulfilled the role of the Marketing and Comms Director in ČSOB Invest for more than three years. Has become part of the AC&C team in 2009. Her strong points include analytical and strategic thinking, the ability to evaluate the situation, extrapolate the different options, and last but not least, efficiency.

No matter whether we are designing communication strategies, inventing creative campaigns, launching new products on the Czech market or preparing a punk-style company event – we always give it the best we’ve got.

Do you have a question; would you like to know more?
It doesn’t matter whether you are a potential client or colleague – fill in the form and we will get in touch.