Sometimes it pays off to make the journalists a bit angry. They notice the problem, try personally what it means to be part of it, and then happily write about the whole issue. You just have to find the limits you can go to.

Czech HR suffers from one bad habit. As much as 68% of people do not receive a reply from the company to their CV in time (within 2 weeks). This damages the image of the companies, but also our client, LMC. People lose faith in the whole system of online job market. The AC&C PR campaign showed what it looks like when someone just ignores you. The client even approved the brave step to troll the journalists.

We wanted both journalists and other target groups to personally experience the situation in which the other party ignores them. Creating a fictional company called Slušná káva (Decent Coffee) with it´s website and FB was the solution. We offered the journalists free delivery of coffee to their offices and we also sold coffee at a stall in the street. What we did was that we let the customers wait at the stall. We did not bring the coffee to the journalists and did not reply to any claims. We disclosed the aim of the game only the following day at a press conference – the journalists went to a LMC press conference about “a problem on the labour market” and only at the conference did they learn that Slušná káva, which made them angry, was in fact us. At that moment they understood the feelings of the people who do not get any replies, when they send their CVs. 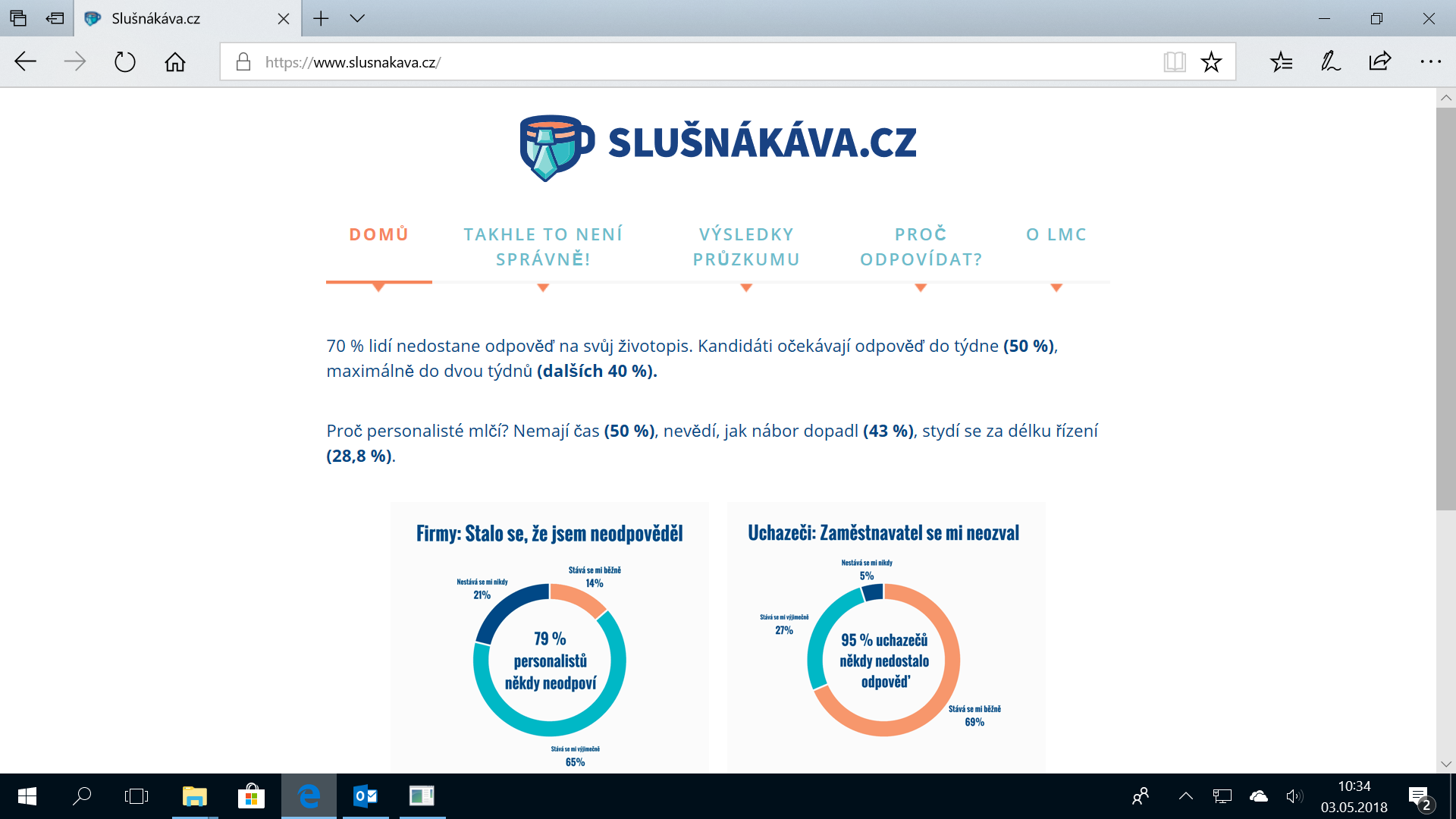 In 14 days 6.017 million people learned about Slušná káva online, 1.28 million in daily press and specialised media, including the most significant – Blesk, Právo and iDnes.cz. The Facebook campaign was aimed at HR specialists, the video was viewed by 33 709 people, who were watching it on average for 2:36 minutes; the Slušná káva website was visited by 136 930 people. The amount of timely responses to CVs rose due to the campaign from 38% to 47%.

We put up a stall at the farmers’ market and were (reluctantly) selling coffee. We created a video using hidden camera showing the customers’ reactions, information about the core of the problem and comments by experts (see link below). Video was  the cornerstone of the campaign. The reasoning was backed by experts – the etiquette expert, Ladislav Špaček, social media guru Eliška Vyhnánková, psychologist Marta Boučková or Alza.cz’s HR Director, Marek Premus. We also secured the cooperation of several other influencers on social networks, who helped drive the “flame” against Slušná káva.

Most importantly, though, we trolled tens of journalists. We offered them coffee delivery into the office, did not bring it and did not reply to their complaints. Only the following morning did they receive a package containing an apology and a press release. Concurrently, we announced the connection between Slušná káva and the problems on the HR market. We were able to show real “victims of the problem”, who we found sifting through LMC Facebook comments, and won them over for our cause. 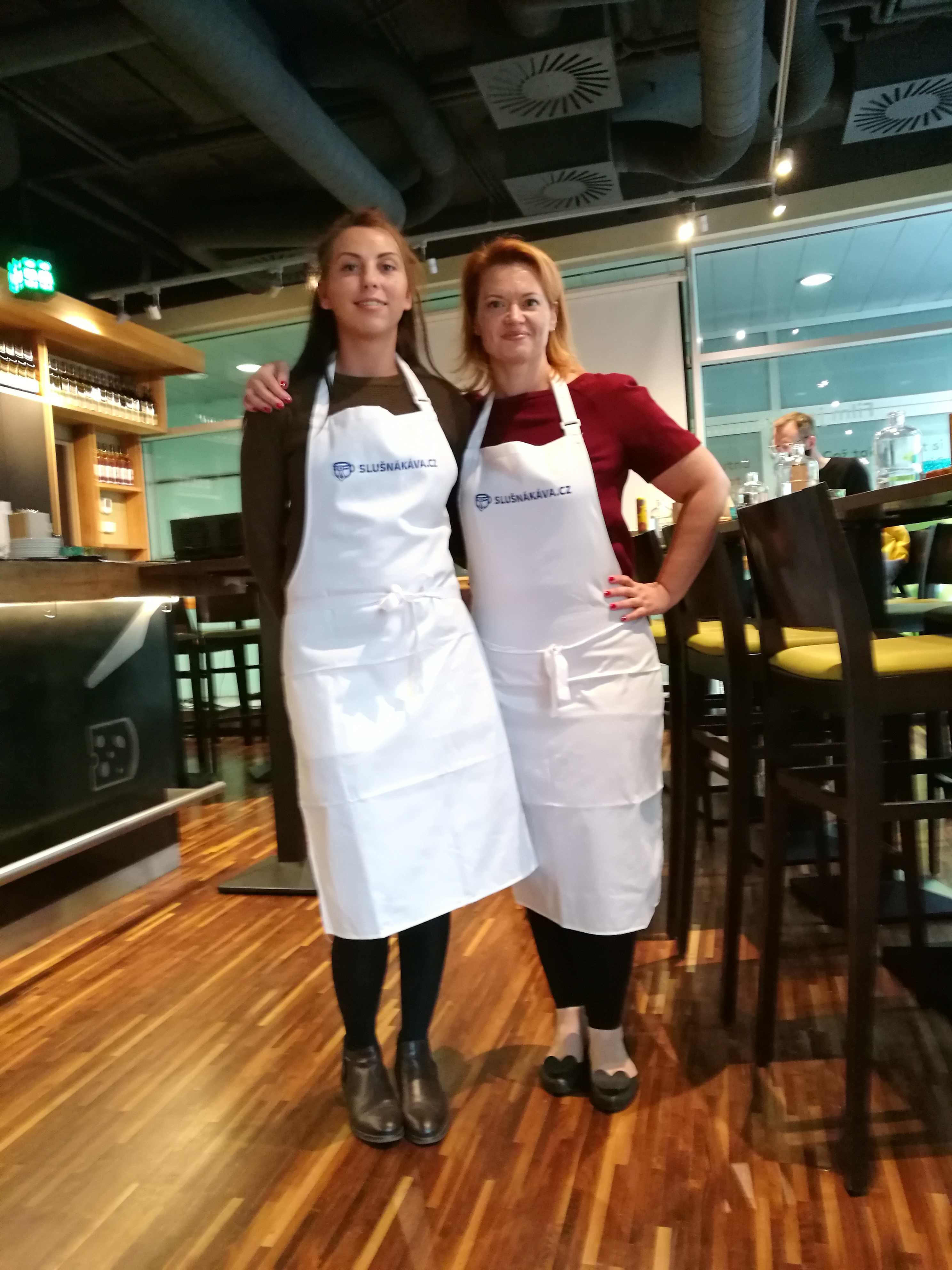 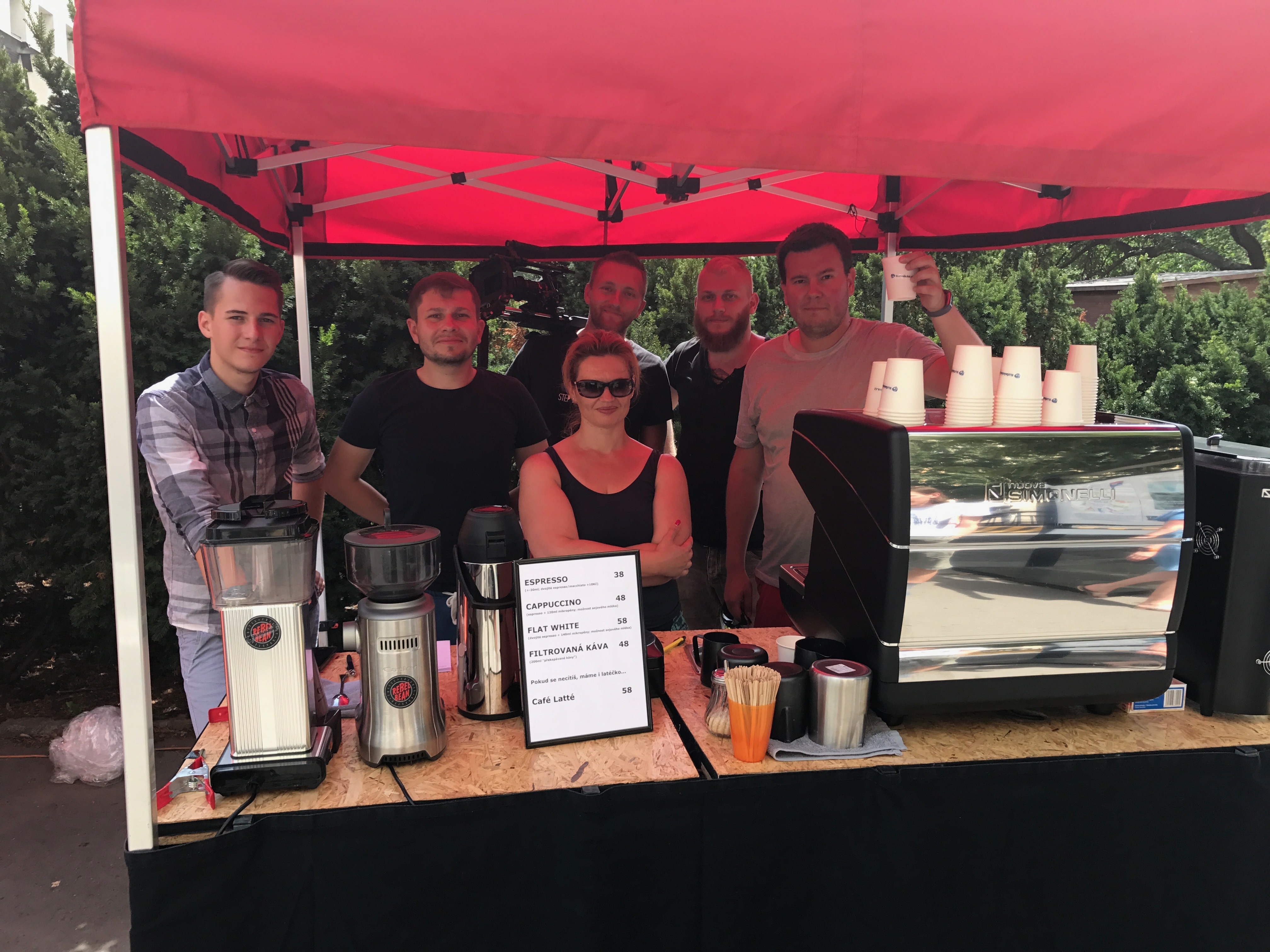 Elderly citizens above 60 years of age receive free education in financial literacy in our project. This project has gained positive feedback of the public as well as the interest of the media.

A Tax on Diesel Fuel

Communicating operational car leasing for private customers in a way which would force media to cover the topic and the cars sell like hotcakes.

How to switch a journalist into warrior?

We used the client´s anniversary on the market as a pretext to remind people of how our lives have changed over the past 20 years with the mobile phones, doing this in an entertaining way while also taking a look into the future.